Learn more about us

We'll call you in 5 minutes 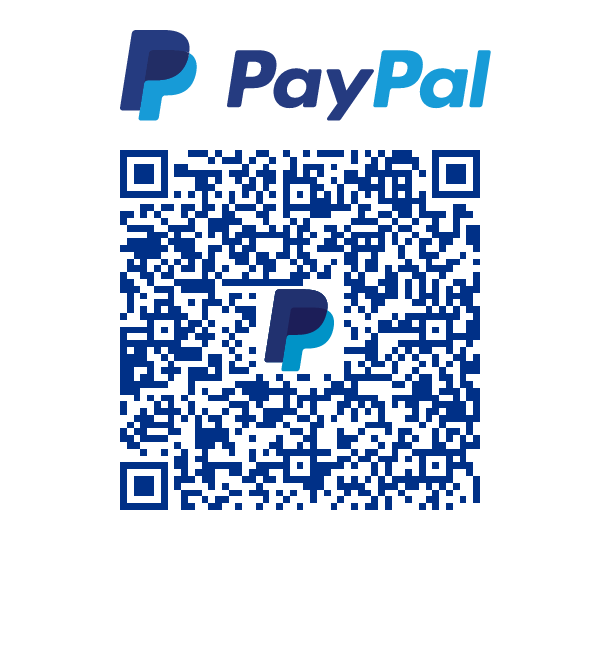 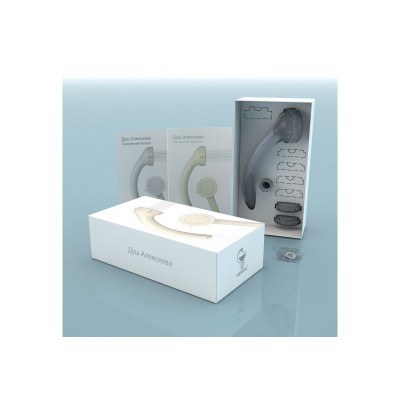 Availability: In Stock
In stock

It will redeem you from osteochondritis, varix, cellulitis, fatigue, vegetative dystonia and many other illnesses, which are combined with stress, distress, and hypodinamia.

During the creation of the hydro massager «Dush Alekseeva» (the Alekseev Shower) was used
a new technology of making venting apertures.
An exclusive feature of «Dush Alekseeva» (the Alekseev Shower) is a special conoidal form of nozzles (not cylindrical, like any other common shower, and not conical, but a special calculated one, with a complex geometry). Inlet diameter is 5 mm, outlet diameter is 0,6–0,8 mm.
They are ideal transformers of water pressure energy (in a water supply system) into a kinetic energy of the jet, which flows from the shower.
Water jets of submilimeter size and special "behavior" are shaped. They do not impregnate with the air on the distance of 50 sm. And after that they transform into microscopical drop structures (they continue moving as jets for 3–5 m.), which make a dot massage effect. «Dush Alekseeva» (the Alekseev Shower
gives You not only a hydro massage but also a hydro puncture.!

There is no vibration (there is just no device for it) so the skin does not distend, in addition it restores and becomes younger, because of improvement of the blood circulation. In letters, which we receive, it is said that distensions, cellulitis and vascular web disappear.

That is theoretically and practically impossible to create more effective device for hydro massage.
This with a special technology of making nozzles is the point of Alekseev invention.
“Therapy without hydrotherapy – is an enfeeble therapy, which hides its impotence
underneath a large mountain of poisonous and useless drugs.”
A.S. Zalmanov “Sacred Knowledge Of Human Organism”.

«Dush Alekseeva» (the Alekseev Shower) is ideal hydromassager. Changing the pressure of water You will get a wide range of influence – from a careful tingle
to a powerful massage.
«Dush Alekseeva» (the Alekseev Shower) is a real private doctor. It will redeem you from osteochondritis, varix, cellulitis, fatigue, vegetative dystonia and many other illnesses, which are combined with stress, distress,
and hypodinamia.

“At varicose water evening procedures are very useful - a hydromassage and contrast showers. They promote narrowing of a gleam of veins by shrinking muscle elements of a venous wall”.
W.J. Bogachev.

A men is ill, but not its organ. That is how a famous doctor A.S. Zalmanov commented this:

“We should forget labels of illnesses; first of all we need to restore our energetic balance: breath, blood circulation, food assimilation and secretion”.

«Dush Alekseeva» (the Alekseev Shower) saves Your money. You will not need any expensive procedures at physiotherapist. In addition (if You have a water counter) you can save more water using even the most powerful massage.

If it is hard for you to decide what to choose or purchase, write us a letter

If you can't find what you're looking for, try to use this simple search form

Update of the assortment is already here on our website! All items in stock. 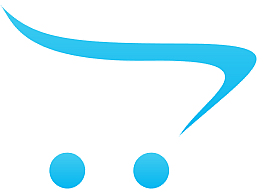